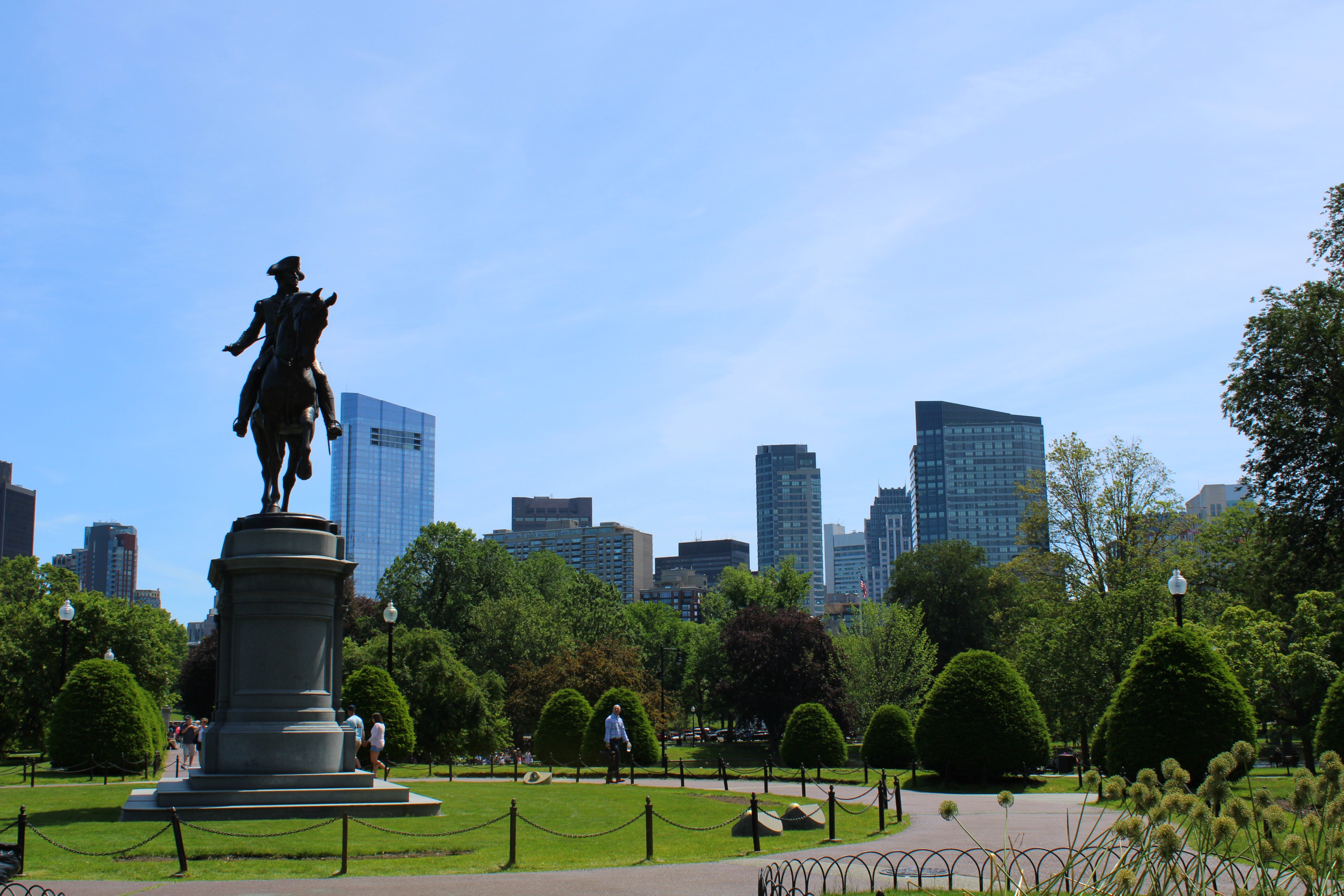 We live in a time where casual is ubiquitous. Business casual attire, casual dining, meeting for a casual drink. On an airplane, everyone is in sweats. I go to Star Market with no makeup on. (And pray I don’t see anyone I know.) There is nothing wrong with any of this.

However, when it comes to interviewing, a casual presentation can be read as unpolished and unprofessional. And the harsh reality is—being too casual is causing very talented people to lose out on great jobs.

Here are a few interviewing do’s and don’ts to ensure “casual” never deprives you of a great opportunity:

Don’t use sarcasm or swear. I’ve had scores of clients pass on candidates after the first interview because they invoked slang, profanity or sarcasm. For instance, Client: “How would you describe your management style? How do you get things done?” Candidate: “Well, I’m a b*tch. Hahaha.” (An actual example.)

You need to bring your A-game in an interview. Speaking in a professional manner won’t sacrifice your “true self,” as I’ve heard from more than one candidate. You’re simply bringing an appropriate, respectful tone to the interview process.

Don’t overlook the recruiter. I’ve phone screened and interviewed candidates who speak to me as if I’m sitting next to them in a bar. I’ve stopped them and asked, “Would you speak like this if I put you in front of a client?” Their response, “No, but you’re just the recruiter.”

Just a friendly reminder, if you’re rude, flip or overly casual, whether you’re speaking with someone like me (an agency recruiter) or an in-house recruiter at the company you’re hoping to work for, don’t be surprised if you’re not invited to move forward. Recruiters are your first interview. Put your game face on then.

Don’t “over talk.” In an interview, brevity is key. I believe some candidates “over speak” in an effort to convince the interviewer that they are knowledgeable. Unfortunately, this never leaves a positive impression. I’ve been known to make a long story even longer. Conversely, when I try to be concise, I can come off as abrupt. It’s a balancing act. But the ability to communicate effectively and succinctly is worth working on.

Don’t talk over. Talking over your interviewer is another misstep. Nerves happen but make a concerted effort to take a beat before speaking over someone or cutting them off.

Do write thank you notes. I’m a broken record with this advice, but thank you notes go a long way. An email thank you will suffice but send it immediately versus days later. Even better, put pen to paper the day of your interview and mail a note to everyone you meet, not just the big dog.

Do treat everyone with respect. Everyone you meet matters. Each person (interviewers, greeters) should be treated with respect. How you interact with the account coordinator, who you may be working with every day, is just important as the VP who ultimately may be responsible for your hire.

Do dress for the occasion. I recall meeting a front-end developer for an interview. She came in a wrinkly t-shirt, iced coffee in hand. As it was a hot summer day, I somewhat let the coffee go, but would’ve preferred if she hadn’t brought it in. Later, while we were talking, she decided to take a sweater out of her backpack and announced, “Geez, this thing needs to go in the wash.”

She is an outstanding front-end developer with a payrate of $90/hour. She is not a kid. She is an excellent candidate and it pained me to tell her she needs to up her appearance game. Her response was, “Well I guess if someone takes issue with my appearance, then I don’t want to work there.” That’s an approach, but one that may not work forever. And I’m a firm believer that great opportunities are missed if you don’t look or act like you want the job.

Do be prepared. An interview is not the time to wing it. Have your resume and the job description in front of you during a phone screen. Do your research on the company, familiarize yourself with what they do and any news on the company or its products. Commit the requirements of the job to memory and be able to speak to where your background aligns with its needs.

Incredibly talented, highly qualified people are missing out on top roles at leading companies because their presentation tells a different story. Don’t let our casual culture thwart your efforts to land the role you really want. There’s still plenty of time to wear sweats on a plane.