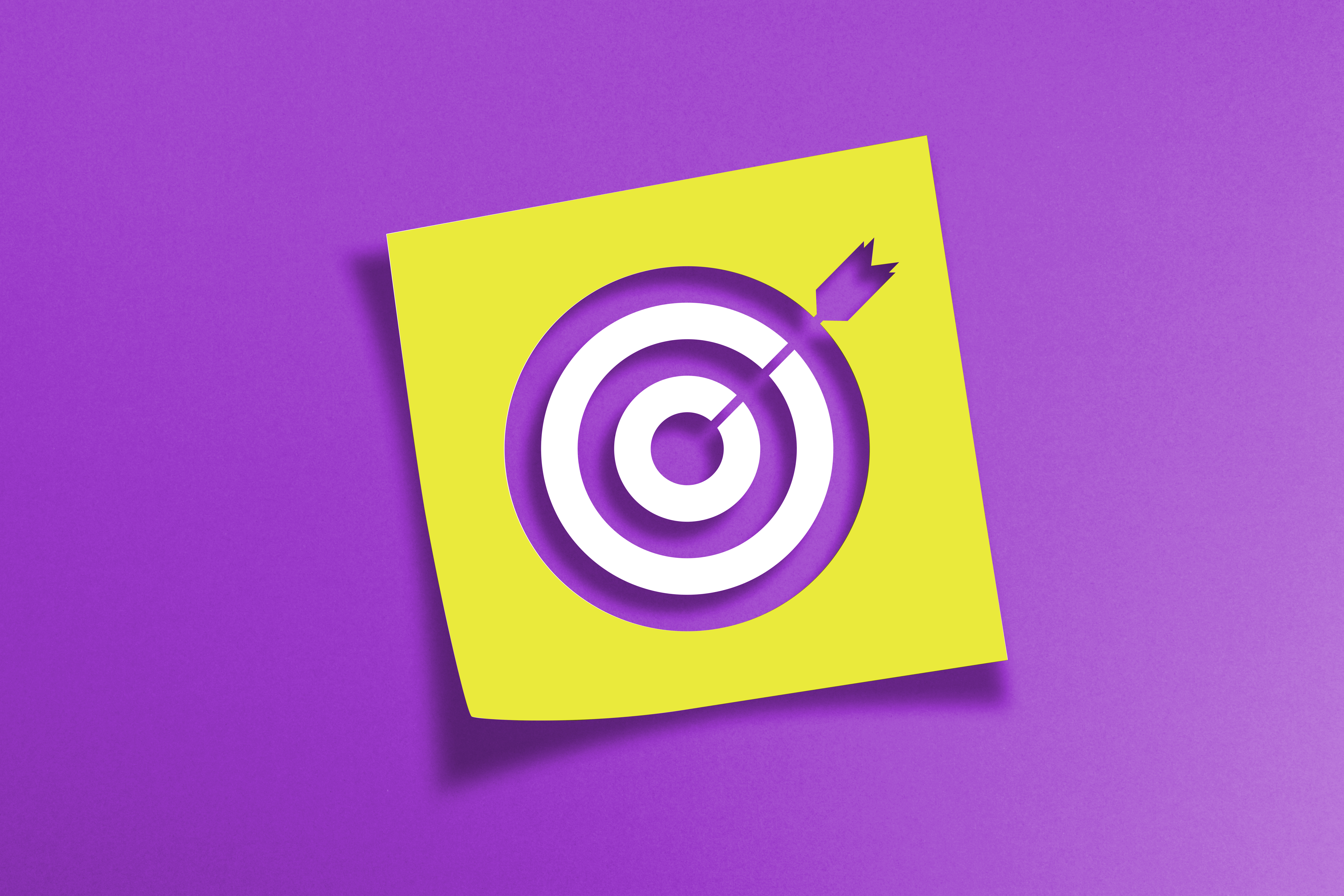 I had an interesting conversation with a jobseeker who turned down a full-time project management role. He interviewed at a company where the hiring manager was doing the work of multiple people, and the team decided they needed a project manager who could help with writing and design.

As the candidate interviewed and gathered input, he attempted to gain clarity on the role. He learned that some writing would be required but couldn’t really nail down how much/what type. He was told that design templating would be needed, but no one could really confirm what that would look like. He tried to get a handle on the onboarding process, but to no avail.

Ultimately, the candidate passed on the job. He didn’t understand what he would be doing, if he had the background to do it, or if the expectations/requirements aligned appropriately with the compensation offered.

If you’re a hiring company, your current employees may be doing the work of multiple roles. And when burnout is palpable, it’s tempting to dive into the candidate pool as soon as the budget for a new hire is approved, without a real plan or vetted job spec.

Our recommendation—take the time before you interview to outline and confirm the position. Or, if you’re really in a bind, consider a contract. A contract sets the expectation that responsibilities are fluid, and that both the company and the candidate are “test driving” the role.

As always, if you’d like assistance outlining your needs and identifying possible candidates, we’re here to help. 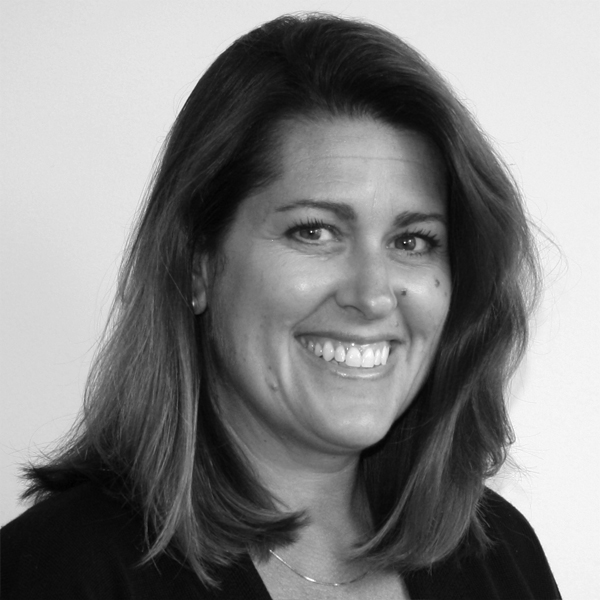 More about Janine Sheehan
Next Previous